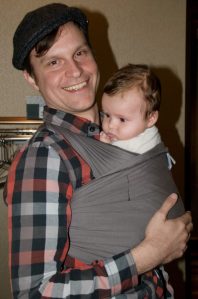 The meeting also voted to create an electronic voting system for future elections and to end the president’s stipend. Oregon member Bruce Nelson reported that the financial audit authorized by last year’s annual meeting failed to produce results due to a lack of cooperation.